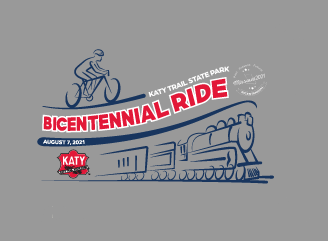 Both groups will camp in Memorial Park in Jefferson City and have an opportunity to enjoy live music at Jefferson Landing State Historic Site and dinner in downtown Jefferson City.

Sunday morning will include breakfast and an optional return shuttle to your original trailhead. Participation is limited to 100 people from each direction, so registering early to ensure your place on this ride is encouraged.

Registrations will be accepted until July 1 or until the 100-per-direction limit is reached.

Click Here to Register – Note, you must search ‘Katy Trail State Park’ in the place dropdown to register. 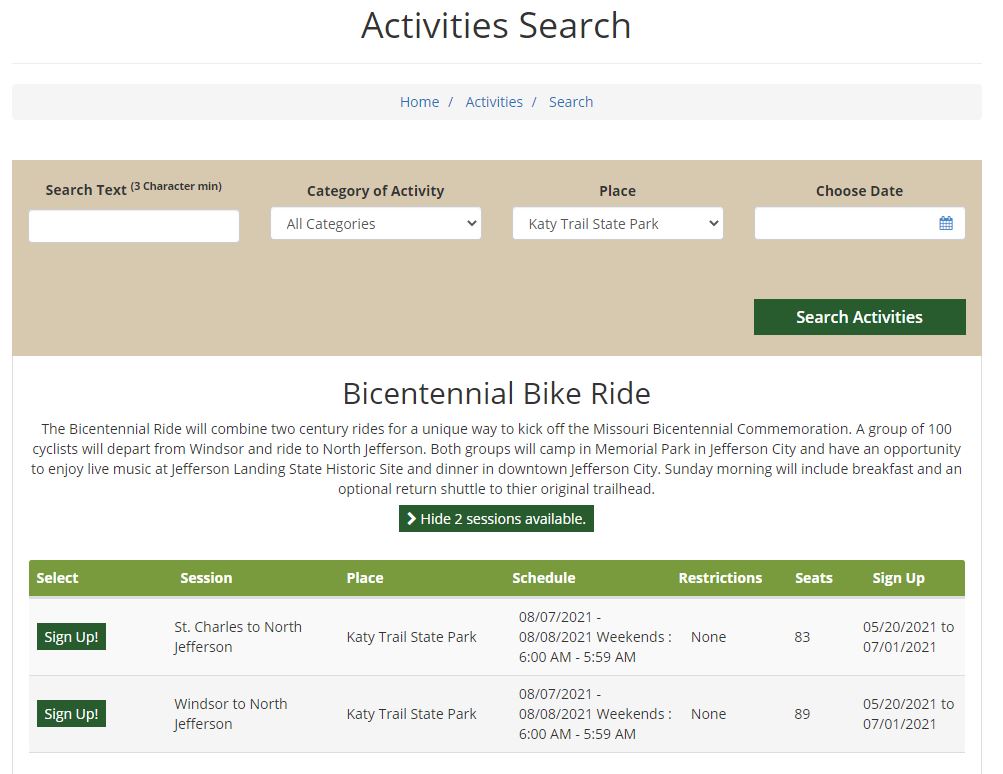 Missouri River Festival of the Arts