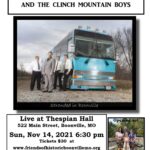 Grammy Award winning artist Ralph Stanley II & The Clinch Mountain Boys are currently touring in support of their 2019 Stanley Family Records release, the Billboard chart topping ‘Lord Help Me Find The Way.’ This is their second release after dropping a self-titled album in 2017 that was the first release for the group since Ralph II took over the Clinch Mountain Boys band name per the wishes of his late father Dr. Ralph Stanley. 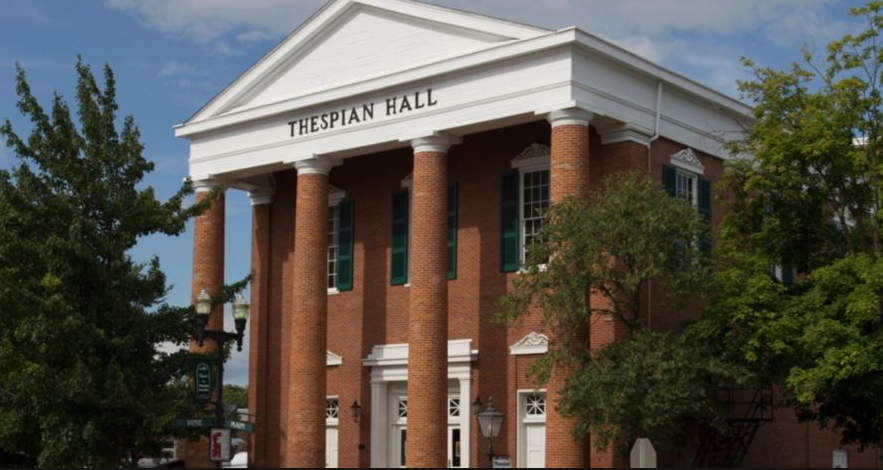